Being annoyed by your co-worker or occasionally experiencing workplace bullying does not constitute a hostile work environment.

You know the guy who sometimes makes an off-color joke? Or the woman who makes a racist comment in the bathroom? Or the co-worker who speaks loudly on the phone in the next cubicle? Well, they may be obnoxious, but their behavior doesn’t fit the definition of a hostile work environment. In order to fit that definition, the offense needs to be pervasive, take place over time, and disrupt your job to the point that you can’t function. The obvious question is, where do you draw the line?

The legal context of a hostile work environment

A hostile work environment is the result of harassment in the workplace. According to the U.S. Equal Employment Opportunity Commission (EEOC), “Harassment is unwelcome conduct that is based on race, color, religion, sex (including pregnancy), national origin, age (40 or older), disability or genetic information. Harassment becomes unlawful where 1) enduring the offensive conduct becomes a condition of continued employment, or 2) the conduct is severe or pervasive enough to create a work environment that a reasonable person would consider intimidating, hostile, or abusive.” 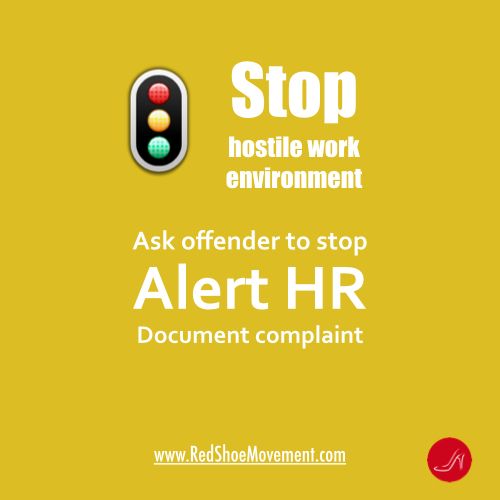 It’s always best to try to resolve issues in the workplace in an amicable way before resorting to legal action.

The law goes on to specify that isolated incidents do not rise to the level of illegality. (The occasional reference to your age-induced “memory loss” or a sexually-charged comment on your appearance, for example.) In order for these incidents to become illegal, they must create a hostile work environment that would feel intimidating to reasonable people. (When your colleague constantly makes demeaning comments about your sexual orientation in front of others despite the fact that you’ve asked him to stop, for instance.)

Two Frequent behaviors that can create a hostile work environment

According to the Workplace Bullying Institute, workplace bullying is repeated, health-harming mistreatment of one or more persons (the targets) by one or more perpetrators. It is abusive conduct that is:

In our article Combat Bullying in the Workplace in 7 Easy Steps, we discuss how to deal with this unwelcome behavior effectively. 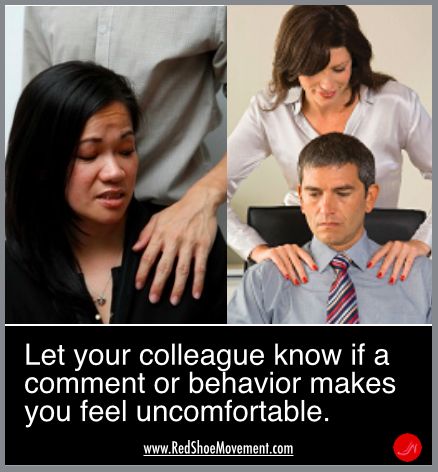 Express your discomfort or disapproval of certain behaviors or comments to the offending party to give them a chance to stop. Watch your own behavior. Sexual harassment laws applies to both genders.

According to the EEOC, “It is unlawful to harass a person (an applicant or employee) because of that person’s sex. Harassment can include ‘sexual harassment’ or unwelcome sexual advances, requests for sexual favors, and other verbal or physical harassment of a sexual nature. Harassment does not have to be of a sexual nature, however, and can include offensive remarks about a person’s sex. For example, it is illegal to harass a woman by making offensive comments about women in general. Both victim and the harasser can be either a woman or a man, and the victim and harasser can be the same sex.” Again, the law doesn’t prohibit simple teasing, or isolated incidents that are not very serious. It emphasizes that harassment is illegal when it is so frequent or severe that it creates a hostile work environment or when it results in an adverse employment decision (such as the victim being fired or demoted).

As simple as it may sound, the first step you should take is to talk to the offending party and ask them to stop. Convey the seriousness of the offense so that there’s no room for misunderstanding. If the offenses don’t stop, your second step should be to alert the HR supervisor.

Giving the employee who’s creating a hostile work environment and your employer a chance to correct the situation is critical.

Not only because it’s the most sensible course of action, but also because not informing your employer about experiencing a hostile work environment can have negative consequences for you. On one hand, if the employer is unaware of the situation, they can hardly help you. On the other, if things fail to get better and you decide to pursue legal action in the future, your employer can claim that they weren’t aware of the situation. So it’s important to document your complaints. 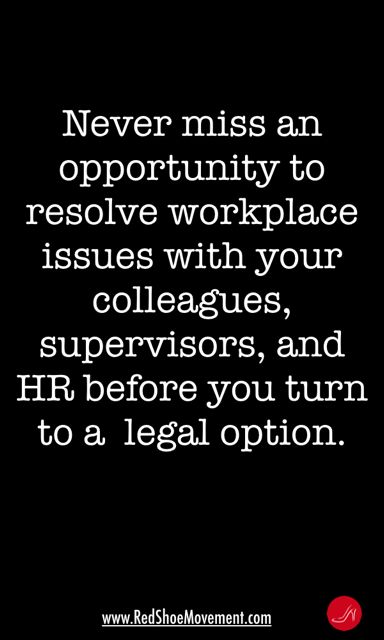 As with all workplace conflicts, using good judgment and keeping your emotions in check will help you see things through. Perhaps you are experiencing workplace bullying by a colleague who makes it impossible for you to get a promotion. Or maybe your boss is constantly berating you in public about your ethnicity. The key is to remain calm. Although the law protects you, it behooves you to think about the best way to resolve the situation without having to resort to legal action. (We are not discouraging you from following any path you see fit to resolve the situation, only encouraging you to first exhaust all other options.)

In the long run, if you can overcome workplace bullying by removing the bully or by transferring to a different department you will be better off.

Combat Bullying in the Workplace in 7 Simple Steps
0 replies

Why are women bosses bitchy? The shocking answer 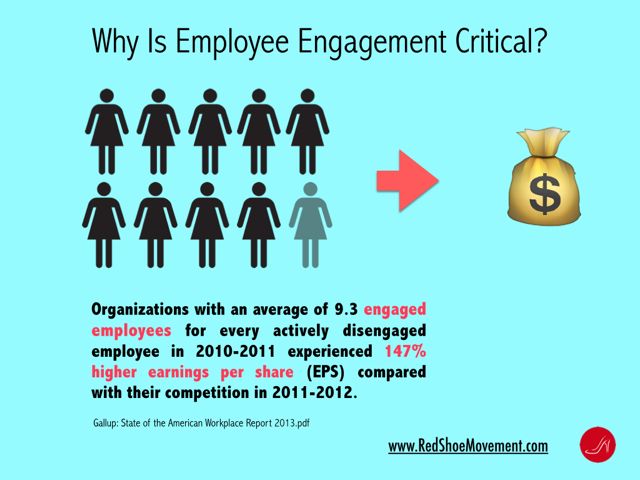 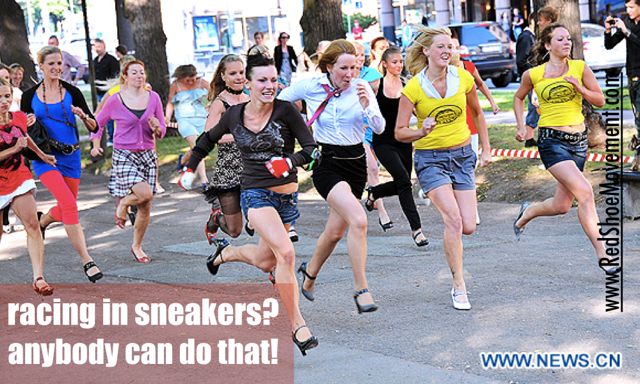