The Olympics are underway and it’s difficult to ignore female athletes battling gender bias in Tokyo 2020 (taking place in 2021 due to Covid.) Yes, there have been positive developments. This year’s Games have been the most gender-equal in history and there’s record-breaking (openly) LGBTQIA+ participation. However, like in many other areas, much work needs to be done to achieve gender equity in the world of sports.

And while the Games have been an opportunity to embrace diversity and “rewrite the rules”, it seems like there’s still a long road ahead when it comes to female athletes battling gender bias. 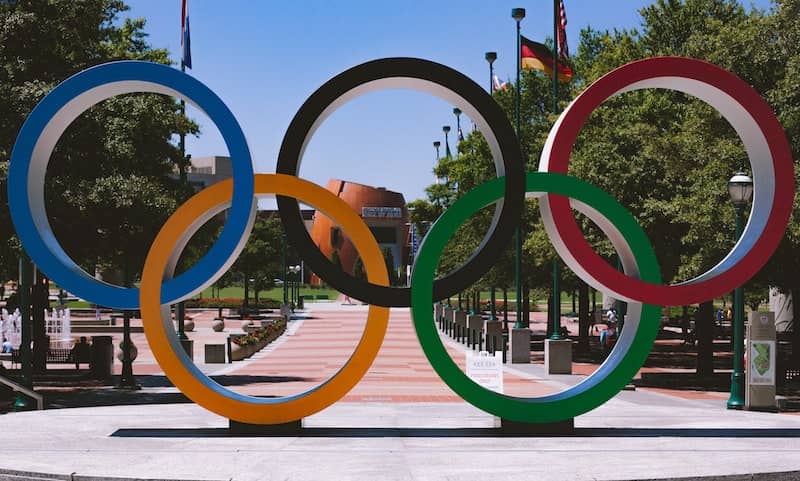 Female athletes have found more support in recent years, however, there are still plenty of blind spots as old-fashioned institutions try to figure out what that means exactly. Early in 2021, for example, the Tokyo 2020 Organizing Committee decided that nursing mothers would not be able to travel to Japan with their infants due to Covid-19 restrictions. Then, late in June, after considerable backlash from their athlete moms, the committee announced that mothers would be able to travel to Tokyo with their nursing children “when necessary.”

To female athletes who balance their training with life as new moms, it felt like the committee was asking them to choose between their careers (with the time and dedication each entails) and their children. In the words of U.S. Olympic marathoner Aliphine Tuliamuk, “part of being a female athlete is also having a family and if you want to support me as a complete athlete, you should be able to make room for my family.”

It’s not unheard of for female athletes to feel like they’re being forced to choose between a successful life in sports and having a family. US track and field sprinter Allyson Felix wrote about Nike penalizing her and other pregnant athletes in contract negotiations in a New York Times op-ed published in May of 2019.

Early in July, the Namibian Olympic committee said that Christine Mboma and Beatrice Masilingi, two 18-year-old runners, wouldn’t be allowed to run in the 400 meters at the Tokyo Olympics after showing high natural testosterone levels on medical tests.  There’s been much debate regarding the World Athletics’ latest testosterone regulations, introduced in 2018, especially since they’ve kept many African cis female athletes from competing in Tokyo 2020 (including runner Caster Semenya).

The claim is that these naturally acquired levels of testosterone could give them an unfair advantage over other female athletes. However, some have pointed out that the rules for  women, especially women of color, don’t seem to align with rules for men. For example, Michael Phelps’ produces less lactic acid than the average person (which causes muscle fatigue), however, it isn’t considered an unfair advantage. It’s simply the way his body works. 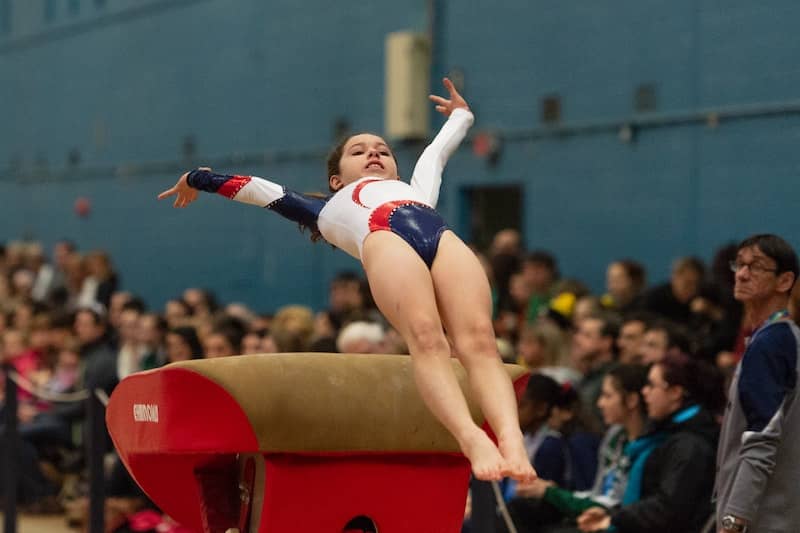 Outdated clothing rules and regulations in sports have affected female athletes for a long time. Historically, these regulations have had more to do with upholding an idea of “femineity” than they do with comfort or performance. With dress codes determined by outdated traditions which perpetuate the policing of female athletes and their bodies.

Unsurprisingly, there’s been a pushback from female athletes battling with gender who hope to change unfair regulations in sporting events. Not just in Tokyo, but in other sporting events as well. In July, the Norwegian women’s beach handball team was fined for wearing shorts and refusing to play in bikini bottoms during a game in the Euro 2021 tournament. While male players are allowed to play in shorts “no longer than 4 inches above the knee”, the women’s team was fined 1,500 euros for “improper clothing”.

English Paralympian Olivia Breen, on the other hand, was told her (official Adidas) briefs were “too short and inappropriate” by an official at the 2021 English Championships. The 24-year-old world champion said it made her “question whether a male competitor would be similarly criticized.” She also said female athletes should be able to feel comfortable in their gear, a sentiment echoed by the German gymnasts who wore full-body suits in a stand against their sexualization.

A lot of progress has been made since 22 female athletes made their debut at the 1900 Paris Games (in only five sports.) According to the International Olympic Committee (IOC), Tokyo has had the most female athletes in competition yet (nearly 11,000 athletes). However, there’s still a long way to go until the Olympic Committee and other institutions can guarantee everyone is truly given the same opportunities.

Luckily, it’s something that female athletes battling gender bias seem ready to fight for in Tokyo 2021 and beyond. 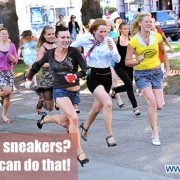 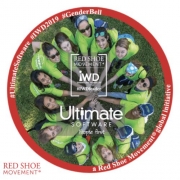 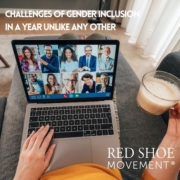 Business Resilience & How to Achieve Big Dreams
Scroll to top 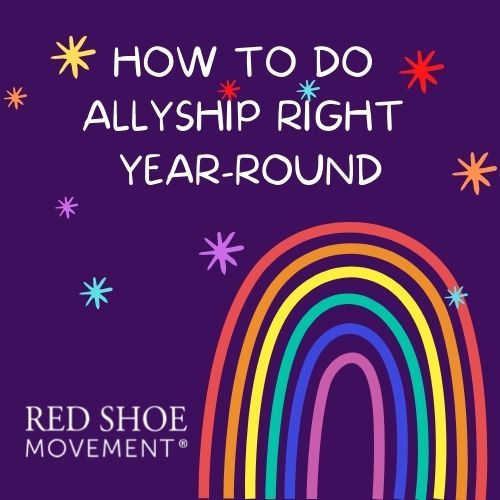 How to Do Allyship Right Year-Round
7.8K4 min
Business Resilience & How to Achieve Big Dreams 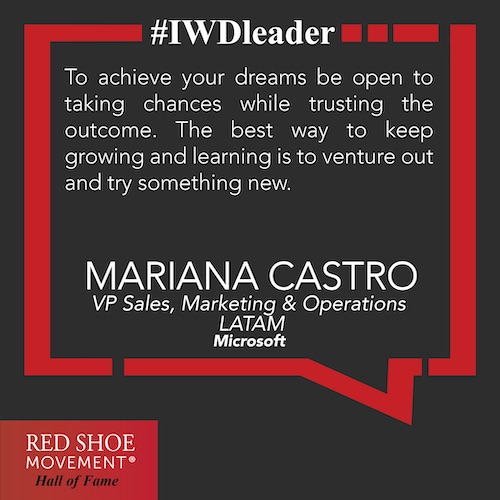