A bully is a bully is a bully, you’d think. But the truth is that not all bullies are made equal. Whereas men bullies tend to be equal opportunity aggressors, women bullies mostly bully other women. Yes. Unfortunately, according to a recent study, 80% of the bullying in the workplace conducted by women is directed at other women.

It’s hard to fathom why this would be, but once you start looking carefully at the current trend of bullying in the workplace, it starts making sense.

What are some of the reasons for women to direct bullying in the workplace towards their gender mates?

The concept of the queen bee syndrome was coined in the 1970s following a study at the University of Michigan where three researchers found that women who achieved success in male-dominated industries were sometimes likely to oppose the rise of other women. According to the article the researchers published, this phenomenon took place in large part due to the predominantly male work culture, which encouraged the few successful women who made it to the top to maintain their authority.

In male-dominated fields, women are led to believe that there are only a limited number of positions available to them. Convinced of the scarcity of opportunities, they defend their privileged positions by closing the door to all other women. In addition, in companies were most of the employees are men those women who make it often believe that if they help other women, the men in their organizations will see them as operating counter to their culture, which can make women lose their place in the boy’s club.

Another less discussed factor is that women are less likely to confront the woman bullying them in the workplace than men are. In other words, women are easier targets for bullies, because they tend to take the aggression quietly. And finally, we should take into consideration situations in which women employees don’t respond well to women bosses and undermine their authority with a lack of respect and a bad attitude. What they might take as a sign of leadership from a male boss they interpret as bitchy from a female boss. When these kinds of behaviors affect the woman boss’s ability to lead, she might turn it around and start bullying in the workplace to assert her authority.

Signs that women are bullying in the workplace 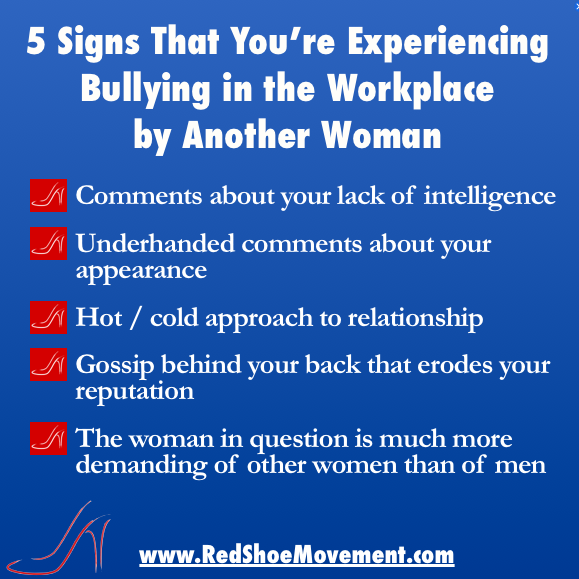 Here are some signs to watch out for:

7 steps to combat bullying in the workplace by another woman 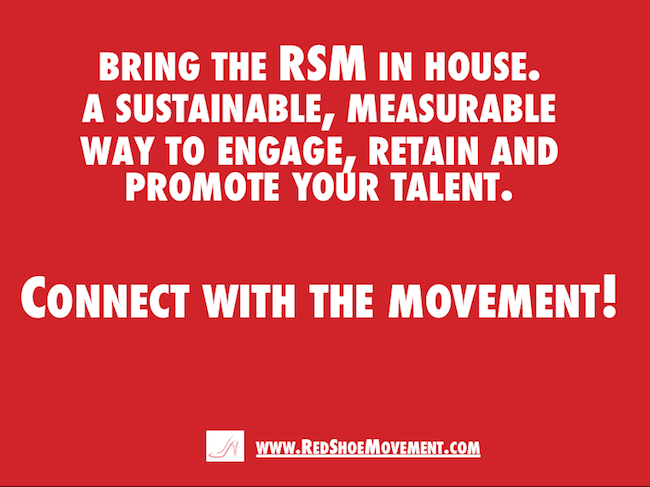 Your health and wellbeing should always come first. So if you can’t stop bullying in the workplace, and you can’t find anyone who cares, your next step may need to be out the door. 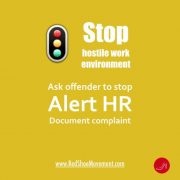 Overcoming low self esteem – 6 things you can do now!

Using Color to Dress for Success for Women
Scroll to top

Overcoming low self esteem – 6 things you can do now!
3615 min
Using Color to Dress for Success for Women