No matter how you slice it, your career health depends on your relationships. Here are three powerful networking strategies that work even if you’re shy!

A lot has been written about developing your network. But if our monthly Step Up Plus coaching sessions are any indication, this continues to be an activity most of us could learn a bit more about. 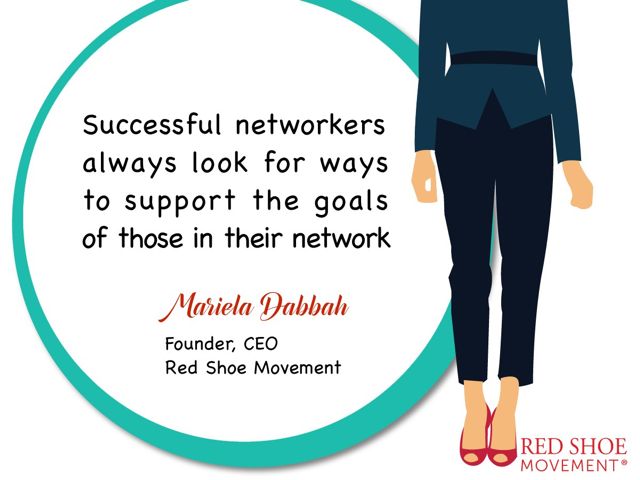 One of the most effective networking strategies: find ways to support the people in your network!

I’ll keep it short, sweet and to the point. Let’s look at three particularly effective networking strategies you can start implementing right away.

No doubt, this is one of my favorite networking strategies. Nothing beats the opportunities to expand your network like being the organizer of anything. Think about it. Just for starters: The organizer manages the agenda, the guest list, and the communications. Three great touch points for networking. So whenever in doubt, organize. Conferences, webinars, workshops, after-hours, small get-togethers where you can introduce people to people, anything of value. And if you are shy or introverted, partner with a colleague who’s more outgoing or extroverted. You can divide the activities and conquer.

The day of the event, it’s always easier to network alongside another person who knows you well. You can take turns to introduce each other and to highlight the other person’s virtues. In this case, not only would you have your co-conspirator with you, but also people will approach you, as you will be their hostess. This makes it easier to meet people. It saves you from having to approach them yourself. 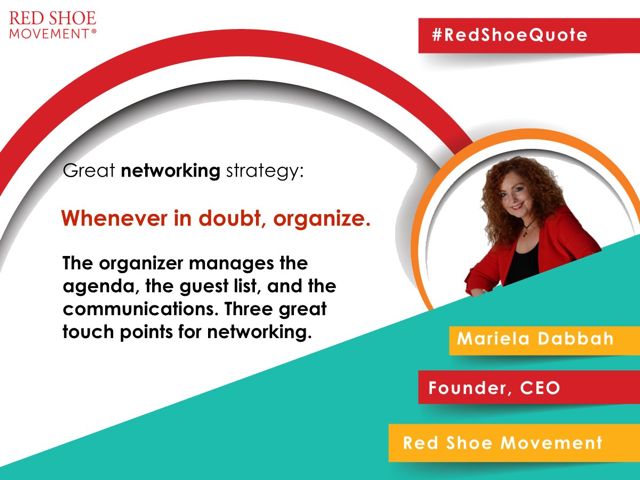 Among the best networking strategies you can practice is to be on the organization side of things.

Whenever I’m invited to a party or to an event where I don’t know many people I find my way to the kitchen or any other “behind the scenes” area to offer my help. When I’m more engaged with the organizers of the party or event I feel less anxious about not knowing anyone there. It’s easy to make friends when you’re helping out. The secret is to do it tactfully so your host feels grateful for the extra pair of hands rather than annoyed that you’re overstepping. For this networking strategy to really work, you can’t just make a general offer such as: “Let me know if there’s anything I can do.” Because most people will respond with: “Thanks, but we have everything under control.”

My approach is to identify the people who are actually busy preparing, guiding guests to the coatroom, setting up any event materials, and clearly say: “Give me something to do.” Or, “tell me what I can do to help.”

Being on the helping side of things has many advantages:

Here’s the caveat: Don’t become “the help” in the way in which often the help is invisible. Use this role as a chance to meet others reducing the stress that you may feel in these situations.

A great example of this took place in Argentina a few months ago. We invited Nathalie Stevens, the founder of La Fundación de los Colores (an NGO that trains women in vulnerable neighborhoods to do professional make-up,) to join us at an event we were doing at Universidad Austral. Rather than coming on her own, Nathalie asked if she could bring three of her women to do our team’s makeup. They had a chance to become acquainted with the Red Shoe Movement team, we introduced them to journalists and key contacts, and they interacted with others at the event from a completely different place than they would have, had they just attended as participants. 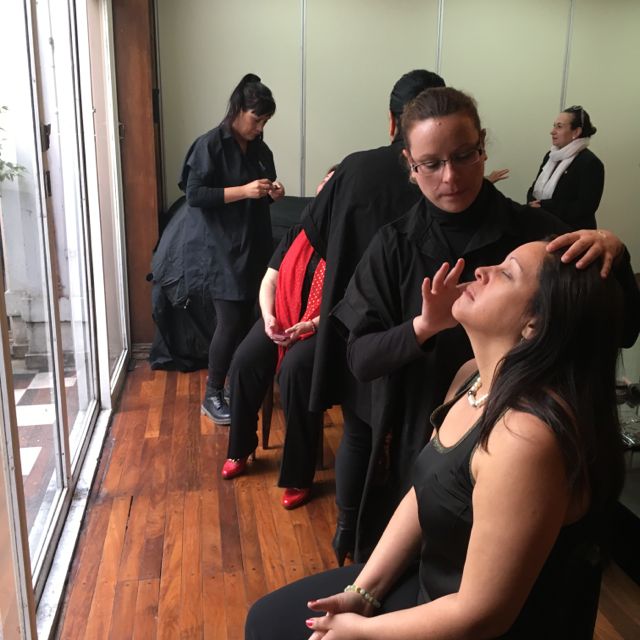 We invited la Fundación de Los Colores in Argentina to one of our events. Instead of just attending they asked if they could do our makeup. Making yourself useful is a great networking strategy. https://www.facebook.com/lafundaciondeloscolores/

Not your traditional networking strategy, but one that proves infallible and that you can carry out regardless of how shy you are. You do have to be active in social media, though.

This is how it works:

It doesn’t really take much to be noticed by someone who you’re helping them. As long as you remain professional, it won’t be long before you can establish a connection that can easily be moved into the real world. If that’s what you want.

Here’s the caveat for this networking strategy to work: Even though you’re approaching someone via social media, it doesn’t mean you can skip the natural steps you’d take to build an in-person relationship. Build trust before you expect anything else. And always be the first one to offer help. 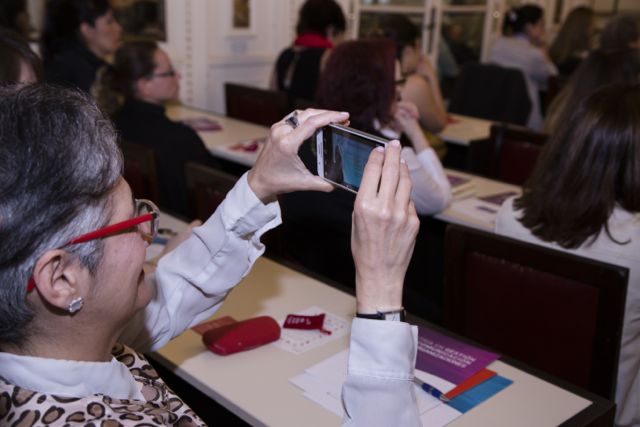 Sharing via social media a presenter’s slides supports their agenda by amplifying their work. It’s hard not to get noticed when you’re helping someone.

Now go out and practice these networking strategies in real life. I’ll be waiting to hear how you do. And if you have some amazing tips, please share them here! 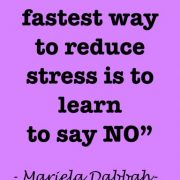 10 ways to say no without saying no 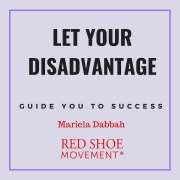 Turn Professional Disadvantage into Your Advantage 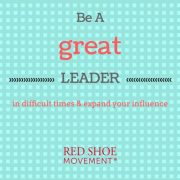 Be a great leader in difficult times and expand your influence 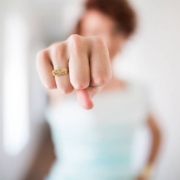 From Soft Skills to Power Skills: A Necessary Rebrand 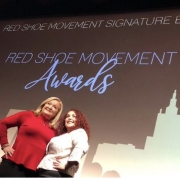 RSM Mutual Mentoring Circles— The Secret of Our Success 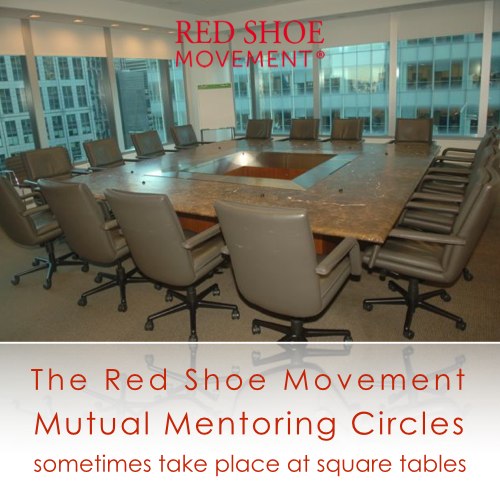 RSM Mutual Mentoring Circles— The Secret of Our Success
3.8K5 min
How to give constructive feedback to a colleague effectively 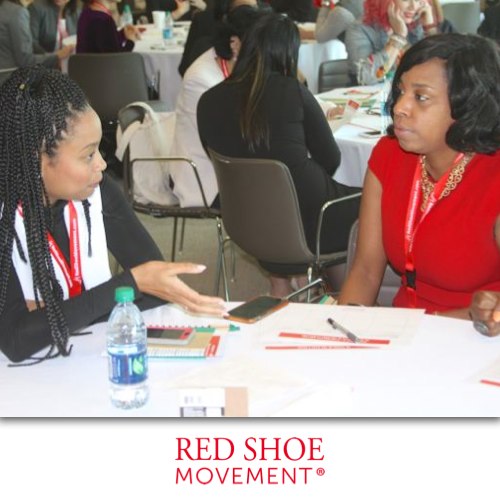