Tag Archive for: women for women

All too often women who have a chance to move the needle in female representation at the highest levels of decision making pass it up, likely because they ignore office politics. I recently had two separate conversations, one in Latin America and the other in the U.S., with women in senior human resources roles of very large corporations. When I asked them about gender distribution at the top of their workplaces, they both gave me a variation on the theme: “Oh, we are doing very well. We have high numbers of female employees at all levels.” Knowing the reality of most large corporations, and the particular office politics of the organizations these two women worked for, I probed. And probed again. But I couldn’t get them to budge. They were convinced that their companies were doing everything possible to enable women to climb the ladder. That their workplaces were very woman friendly and that everyone who wanted an opportunity just needed to work hard for it. I couldn’t help but wonder if they were so worried about the internal office politics that they didn’t want to share with me their demographics. 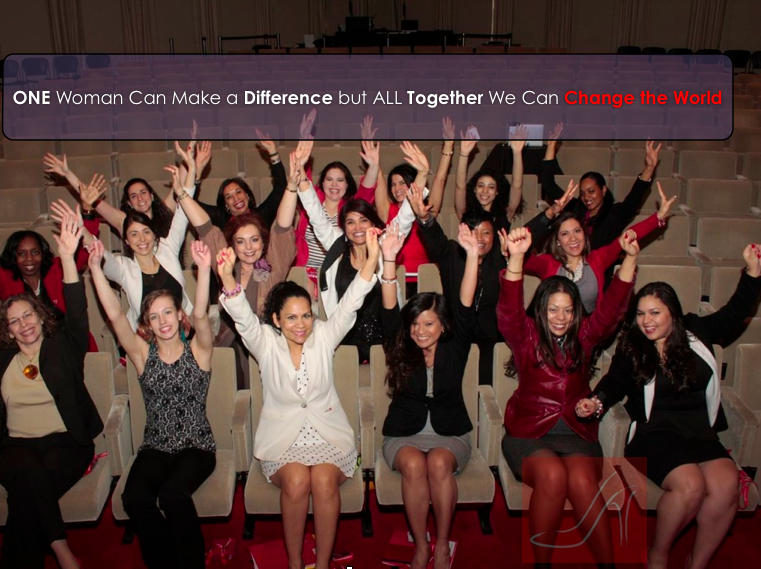 Women for Women: Best way to move forward and deal with office politics

Office Politics: Are female leaders aware of them?

Right after meeting with these two women, I met with the executive men above them. You’ll never guess what happened next. In both cases, the men said something along the lines of: “We have a lot of work to do. Yes, we are a diverse organization, but I’d like to see more women and diverse talent in executive positions.” 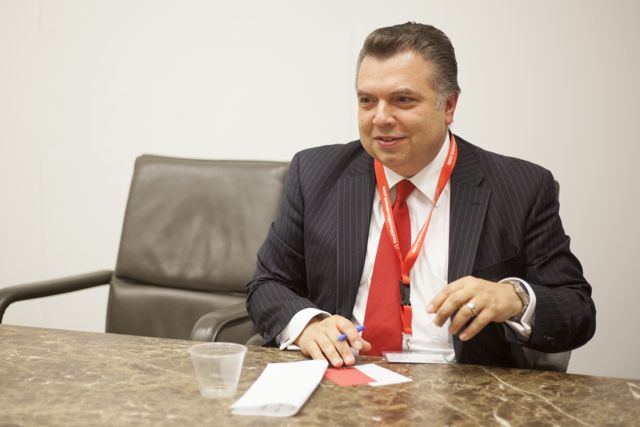 Office politics and organizational culture: Recognize when men support women in yours so you can leverage their support
Photo: Robert Abreu, Goldman Sachs, a huge supporter of women

Women for women in office politics

Why this disparity in perception when the numbers show that women represent only 16 % of executive positions in Fortune 500 companies and even less in Latin America?  Are the women I spoke to sticking their heads in the sand? Not familiar with their company’s numbers, even though both women were high enough in their companies that they should be? Or do they fear that if they become parity advocates they’ll loose their special position as one of the few women at the senior level in their companies or, even worse, they might get fired?

In a great number of organizations the top management doesn’t see the ROI of having a diverse executive suite. So why not take advantage when the top management is a proponent of the idea? When the highest echelon of a corporation fully embraces diversity and inclusion (and when there’s less office politics to deal with!) it behooves every single woman and diverse employee who is in a position to do something about it should actually DO SOMETHING ABOUT IT.

What often happens is that women and diverse talent in very high positions hold on to their jobs with a passion, because they know how exceptional (and, frequently, fragile) their situations are. They know how quickly it can all change, because they are actually very aware that the numbers at the top are not good. But not only does this attitude go against their best interest, it also blinds them. It blinds them to the fact that their own leaders are saying: “It’s okay, we want the status quo changed. Help us!” It blinds them to the amazing opportunity to change things for everyone involved, including the company’s shareholders. Yes, it hasn’t been said loudly enough: The ripple effect of women climbing to the highest levels of the workplace can be felt all the way to an increase in the bottom line of the companies they work for and in the societies where they live. Women for women is actually women for everyone.

If you are a woman leader, make sure that the gender distribution at the top of your organization is really as good as it could be before you make an assertion that puts a lid on anything that could be done differently. (Any initiatives, processes, or any tweaks in the way your company does things to make it easier for women to reach the executive suite.) And take advantage of your leaders’ support and the favorable office politics to continue to move the needle. There are still way too many organizations where women are a very small minority.