Tag Archive for: men as mentors

Many of the powerful women I interviewed for my book Find Your Inner Red Shoes shared that they had received most of their mentoring and coaching from men. Some had early male career coaches or mentors who made a big impact in their journeys. Some sought out male mentoring and coaching as they moved through the ranks and became these men’s protégés. Regardless of the industry these women were in, they all found men who saw the value in helping them become leaders in their desired field.

When you look for potential mentors to coach your female employees up the organizational ladder, it’s easy to settle for the more common role of a career coach: Helping people advance in their careers by refining their strengths and overcoming their weaknesses. What is harder to find are career coaches who guide your employees through a process of self-discovery that eventually leads to a better alignment between their inner strengths and passions, and their career track. Someone who functions as a catalyst for your employees’ ambitions and who guides them in the path to self-fulfillment which is the surest way to heightened career engagement and productivity. This is exactly the type of mentor that the successful women I interviewed had! 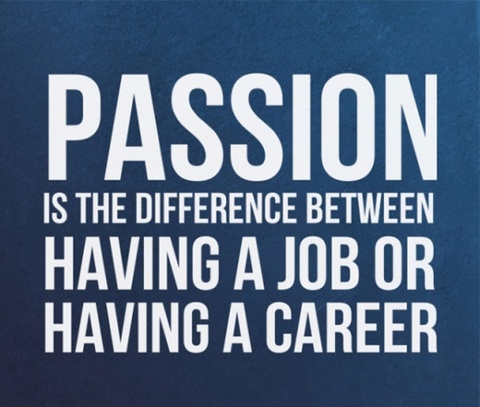 As you look for potential career coaches to match with females on the fast track, keep in mind that mentors don’t need to look like their mentees. For good mentoring and coaching to occur, it’s less important for it to be delivered by someone with the same background/gender as the mentee than by someone with the ability to unleash their mentees’ interests. In addition, what makes a mentor/coach most valuable is the ability to help mentees crack the code for career advancement in the organization—who to approach for what, what strategies will land them a seat at the table, best ways to leverage their background, and so on. In the best-case scenario, as the relationship progresses, mentors become sponsors introducing their mentees to key players and becoming conduits to bigger and better career advancement opportunities.

The Advantage of Men Mentoring and Coaching Women

When the goal is to promote more women to leadership positions and the dominant demographic in power is men, it’s important that men do some of the mentoring and coaching of the high potential women (particularly women from diverse backgrounds) to create a succession plan that includes both genders.

There are many advantages for your company to have men as career coaches for women:

Because men and women have very different management and leadership styles and because in most companies the top echelon of the organization is highly male, when you assign men as career coaches for women there is a  risk of perpetuating the stereotypes that have created the disparity in the first place. So it behooves you to identify the right men for the job.  Men who embrace change and welcome different approaches and ideas. Those who feel comfortable sharing knowledge and power because they understand that in the end the strategy will benefit the entire organization.

Finally, to achieve your goals of promoting more women to the highest decision-making positions, you might need to assign both a male and a female career coach to your fast track employees. The first one will share insights on the way men climb the ladder and the second will hopefully offer the tweaks necessary to succeed as a woman in your particular company.