Domestic Violence stories have been highlighted in the news recently because of the horrific actions of players, managers, and owners of the NFL. Until recently, players who have perpetrated domestic violence have been allowed to remain actively employed and the sanctions against them have been minimal. What does that say to other male players and to the women employed by the NFL? “Men, keep doing what you’re doing” and “women, it is your fault if he becomes violent.” Does this then create the most positive work environment? Hardly!

1 in 4 women will experience domestic violence in her lifetime1. How does this affect a woman’s career?

Domestic Violence Stories: from the NFL to Everyday America

I am a survivor of domestic violence. I left my abuser with our 2 month old child only 14 months after we were married. The abuse was subtle at the beginning: arguments that I mistook for normal relationship quarrels, then came the shoving and throwing things at me while I was pregnant, and him kicking one of my cats (71% of domestic violence survivors report that their partners killed, harmed, or threatened animals as a means of demonstrating authority?2). I made the decision to leave the day he threw me against the edge of the bathroom door in anger when I had just stepped out of the shower and was still naked. I realized with the help of a family counselor that if he could hurt my cat and me, he would do the same thing to my son.

I have been fighting my abuser in court for 2 years now. Getting away from him has cost me over $100,000 and it has been the hardest thing I have ever done in my life. I’ve had lawyers turn me away as a client because they said I would never be able to divorce an FBI agent who is also a lawyer and a Major in the Army. I have had to fire two lawyers who were not willing to fight for the safety of my son. I’ve had to fight the cops and the judges who have protected him (blue blood runs thick!).

Through my entire ordeal, I have remained employed by the same company. I made the decision to leave my abuser while I was on maternity leave, so I came back to work as a new single mom. This is not at all what I had planned during my pregnancy. I kept my problems a secret for the first month because I was ashamed, but everyone could see the pain and anguish I was living right on my face. I decided to open up to my direct supervisor and was very pleasantly surprised to receive my company’s full support. Our medical plan covered several visits with a therapist at no cost to me, I was able to attend court hearings during work hours, and my coworkers rallied around me for support at work. My company went above and beyond to help me, and I will be forever grateful.

There have been many days when I have found myself crying at my desk and losing my work focus. I’ve had to reschedule conference calls because I just could not think or prepare for meetings. These events have fortunately not caused me any major problems at work, and for that I am very lucky. Domestic Violence does not only affect your personal life, but it also has an impact on your professional life. The impact can be managed with strong domestic violence work policies that support women who are suffering and that do not condone those who have been found guilty of domestic violence offenses.

Domestic violence stories are heard from all over as Domestic Violence occurs in every culture, country, and age group. It affects people from all socioeconomic, educational, and religious backgrounds. The abuser uses many tactics to control their victim and not all of them are violent. Here is the power and control wheel3 that can help you identify red flags within your own relationship or the one of someone you care about.

What to do if you are a victim of Domestic Violence

If you are in an abusive relationship of any form, please tell someone! Anyone! You deserve to be happy and free.  For help, support, and guidance you can call the national domestic violence hotline at 1−800−799−7233 and for help within your company contact your HR department directly.

Don’t make the mistake I made in feeling shame for being in an abusive relationship. Remember, abuse is a choice, but it is the choice of the abuser!

RedShoeMovement Note: Our author asked to remain anonymous because of the potential consequences she might face as a result of this article. She decided to share her story to help at least one person seek help. Please leave your comments here. 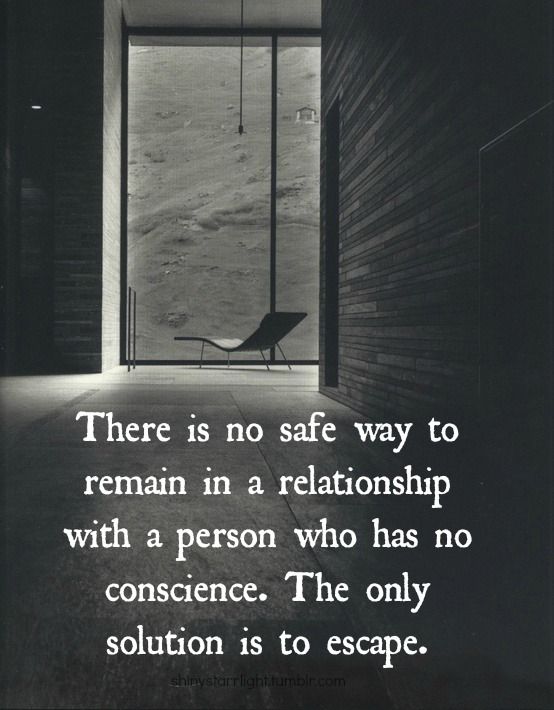 Domestic Violence Stories Quote. There is no safe way to remain in a relationship with a person who has no conscience. The only solution is to escape. Photo credit: shinystarrlight.tumblr.com

1 Tjaden, Patricia & Thoennes, Nancy. National Institute of Justice and the Centers of Disease Control and Prevention, “Extent, Nature and Consequences of Intimate Partner Violence: Findings from the National Violence Against Women Survey,” (2000). 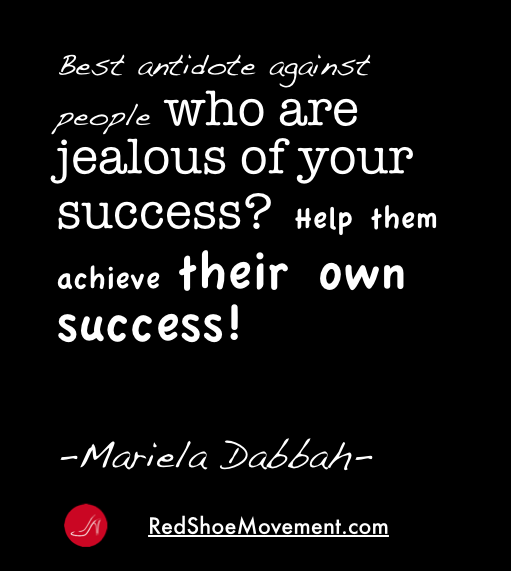 How to deal with people who are jealous of your success
3415 min
Self esteem quotes: Because we never get tired of them 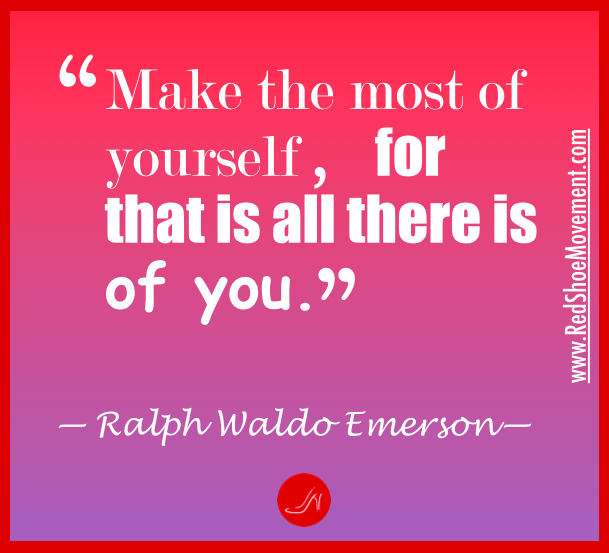