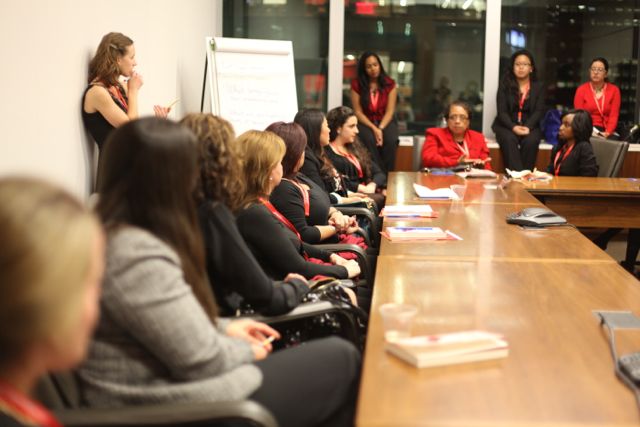 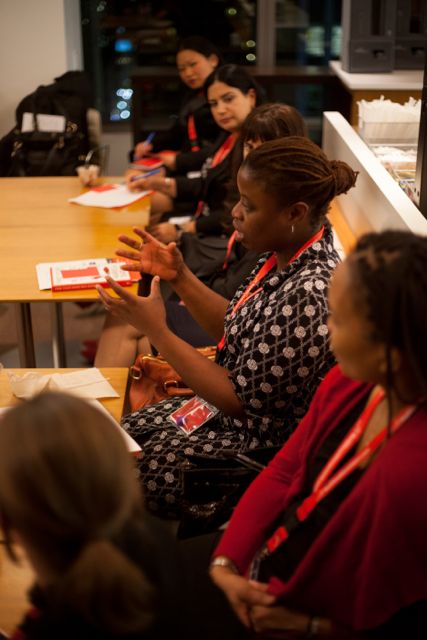 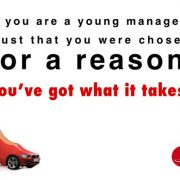 Millennial generation in the workplace: Millennials Who Make Us Proud 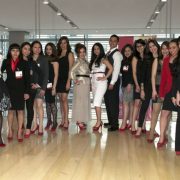 How to Manage Gen Y Staff: One Thing You Didn’t Expect
0 replies

Career Coaches: Men Mentoring and Coaching Women
3405 min
Career Quiz: Are you ready to move up the ladder?