The first promotion is a special moment. Make the most of it by having a clear understanding of how to effectively transition from peer to team leader. Here are the 5 keys to achieve a successful transition!

“Mary, I want to congratulate you on your promotion. It’s official!” This is one of the most anticipated phrases by most of us with careers in large corporations. At first, a promotion fills us with pride, feelings of accomplishment and self-realization. Especially if it is one of the first promotions in our careers. The one that propels you from peer to team leader.

In my experience as a HR executive, ambiguous feelings tend to arise for those who have been promoted. For example, the desire to lead vs the concern of being perceived as authoritarian; an interest to position yourself positively in the eyes of the boss vs. the fear of being isolated from the team due to being perceived as a brownnoser.

It’s natural to be concerned about the transition from individual contributor to leader of those who were until recently your own co-workers. The people with whom you shared common codes and an easy camaraderie. This transition is certainly a challenging process. My goal is to share 5 strategic keys for you to make a successful transition from peer to team leader. 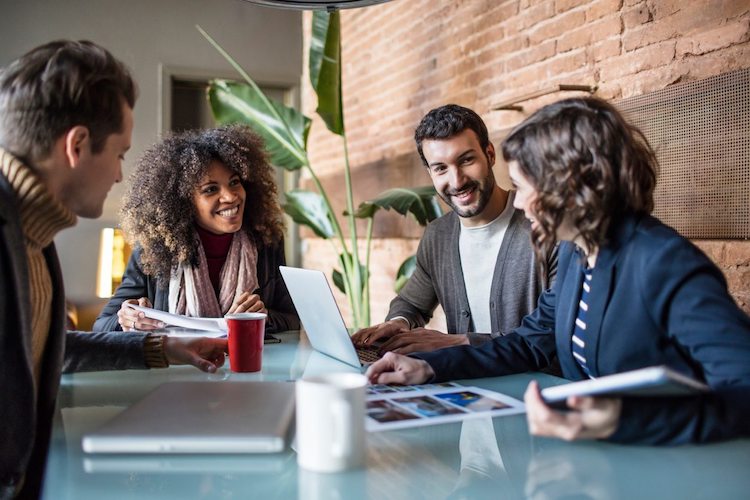 From peer to team leader in five simple steps

You should aim to adapt organically to your new role as a leader. That is, avoiding drastic changes that could alter the climate and team performance. Trying to impose ideas, avoiding social gatherings or showing little availability for the members of your team are some of the pitfalls to avoid. The ideal solution is to adopt your leadership style gradually. Keep in mind that the first 90 days in your new role are extremely important as they set the tone for the team as to what to expect of you. According to Michael Watkins, author of “The First 90 Days” published by the Harvard Business Review, you must secure some quick wins during this time. If you want to know how to do it watch this 2 minute-video where Watkins explains it.

2Build Your Own Leadership Style

While you should give yourself some time to adapt to the new role, it is also important to think about your own leadership style. While you figure it out, try to avoid making drastic personality changes that may cause bewilderment, anxiety or resentment among your teammates. For example, if you were known as a person with a good sense of humor, it would be odd to stop smiling or making a harmless joke here and there. You can learn more about different leadership styles by taking this quiz.

Whatever leadership style you decide to adopt, I suggest you avoid any extremes: neither too authoritarian nor so friendly that you lose your team’s credibility and respect. Positive influence, a democratic approach to decision- making and active listening are three qualities to keep in mind for a leadership style that fits well in today’s workplace. 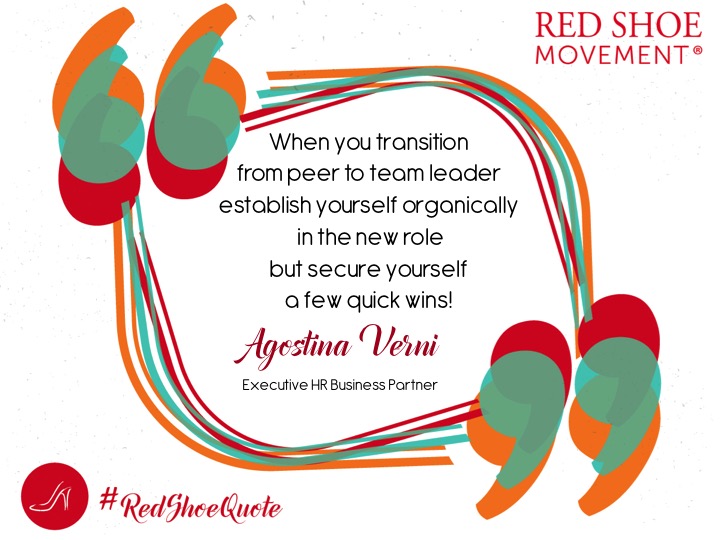 In your career progression, you will go from individual contributor to team leader. Being prepared is a big part of your success.

When a team member transitions from peer to team leader it is likely to cause changes in the internal group dynamics and in the relationships between its members. It is important that as a leader you make an initial diagnosis of the situation after your promotion and identify whether any of your former peers is dissatisfied with your appointment. Consider for example, that perhaps one of your colleagues applied for the same promotion and may now be frustrated for not having been selected. Whatever the case, it is good practice to hold individual meetings with every team member. They are great occasions to share your strategic vision for the future and let them know about your current double role. On the one hand, you will support their individual professional development and on the other you will focus on the success of the team as a whole. Finally, you have to be willing to accept that after the rules of the game have changed some people may decide to leave. This will be a sensitive issue both for yourself and for your team but rather than letting yourself be frustrated by this situation, focus on your future plans.

A common mistake is to believe that now that you are a leader, others expect you to solve everything on your own. Asking for help is not a weakness. On the contrary, experienced professionals often ask for help in order to be successful at their job. Therefore, I suggest connecting with other leaders within the organization to ask about their own experiences and breakthroughs when they were promoted for the first time. You can also request recommendations for any internal training courses available for first time managers. In addition, if you have a mentor, this is a great time to exchange thoughts, share any concerns and ask for advice.

Last but not least, your direct manager is also a key player and you should ask for his support if there are difficult or more complex issues that you don’t know how to approach. 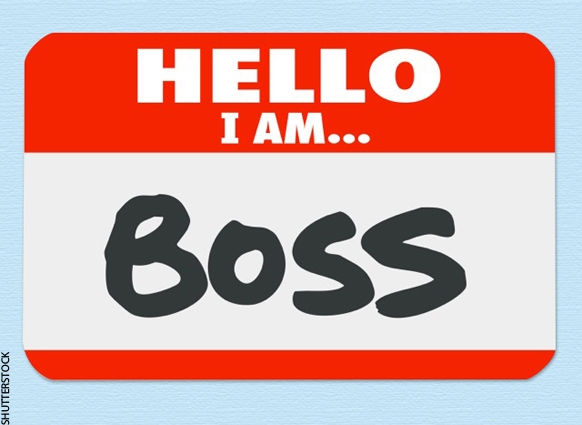 5Partner with HR to learn about team management practices and policies

When you go from individual contributor to team leader, the development and management of the team becomes a priority in your agenda. Now, you will be in charge of team management decisions such as:

Don’t let the new items on your agenda overwhelm you. Take it easy and learn every aspect of the talent management cycle based on need. Build a strong partnership with Human Resources from the get go to accelerate the learning curve of internal policies and procedures as well as the unwritten rules of the organization. For example, you may run into an unwritten rule when trying to get approval for a new job opening. The official procedure may be to create a job requisition through the ERP and to wait to obtain the approval in the system. But the unwritten practice may be to connect in advance with the regional director and obtain his/her approval informally before the formal request arrives at their desk. This informal practice is as important to your effectiveness as the formal procedure. 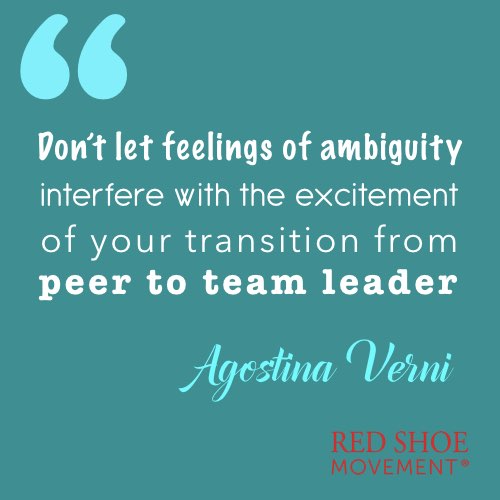 When you are promoted for the first time it may create feelings of ambiguity.

Finally, I would like to invite you to celebrate the new journey you are about to begin. Becoming a leader is extremely rewarding, and meaningful leadership is built daily. Transitioning from peer to team leader is the first step. So there’s nothing better than to start off with the right foot! 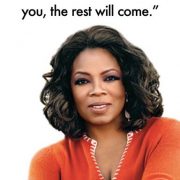 7 Ways to Find Your Passion

Relocating Could Help Your Career 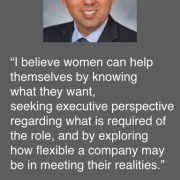 How engaging men in your career will take you to the next level!

Diversity in the Workplace: Rethinking ERGs 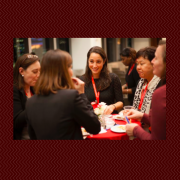 Networking for Business: A Year-Round Sport 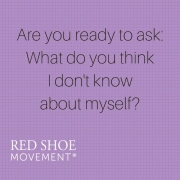 An Alternative and Informal Way to Johari’s Window: Discover your Blind Spots
0 replies

Does your personal brand open or close doors for you?

Is your personal branding at risk thanks to your lack of self-awareness?
Scroll to top 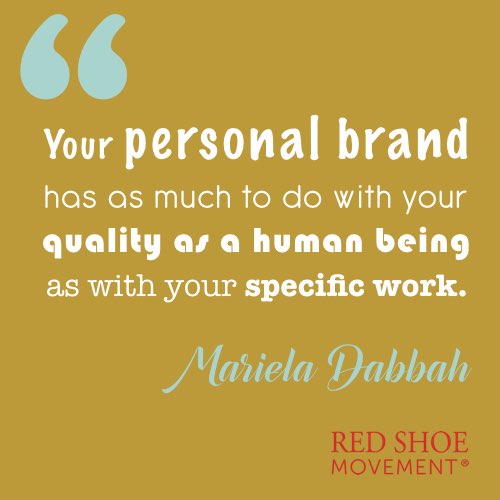 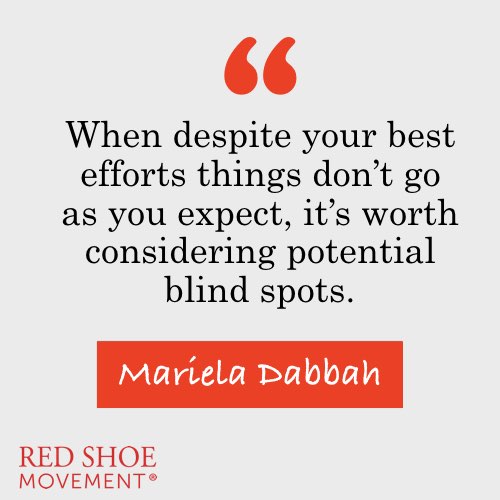